No Surrender: My Thirty-Year War

In the spring of 1974, Second Lieutenant Hiroo Onoda of the Japanese army made world headlines when he emerged from the Philippine jungle after a thirty-year ordeal. Hunted in turn by American troops, the Philippine police, hostile islanders, and successive Japanese search parties, Onoda had skillfully outmaneuvered all his pursuers, convinced that World War II was still being fought and that one day his fellow soldiers would return victorious. This account of those years is an epic tale of the will to survive that offers a rare glimpse of man's invincible spirit, resourcefulness, and ingenuity. A hero to his people, Onoda wrote down his experiences soon after his return to civilization. This book was translated into English the following year and has enjoyed an approving audience ever since. 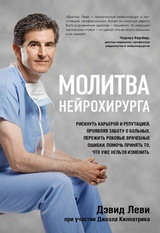 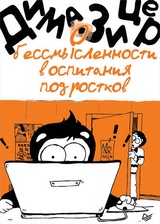 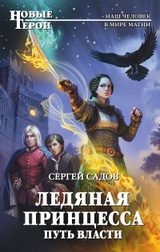 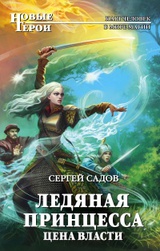 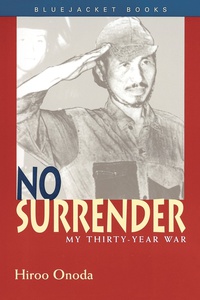