Cross Academy has a Night Class full of vampires and a Day Class that must be protected from them without knowing their secret. The headmaster's on a mission to end the war between the two sides, heedless of the danger it brings as the two groups pass every day at twilight. (The setup allows for plenty of drama, though, as every day is another chance to lose someone.) Yuki Cross knows about the monsters because she was saved from them by one of them as a small child. She's become one of the school's guardians, keeping the two groups apart no matter how attractive the Night Class is to the Days. Her co-guardian wants to kill the beasts, but Yuki's fascinated by one of the vampires, the one who rescued her years ago. Dark, crowded panels match the subject, with dramatic goth art by Hino (MeruPuri) ramping up the intensity, although sometimes it's hard to tell the characters apart with everyone's glum, spiky faces. Fans of Buffy the Vampire Slayer will find much comfortable - the young woman tasked with an unusual and solitary mission, the school setting, the question whether to love or kill the vampire, the drama in worrying over whether a fellow fighter has been transformed by the dark. 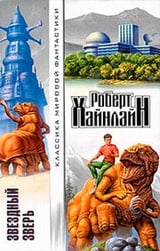 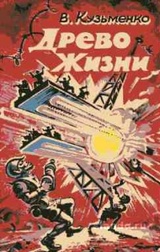 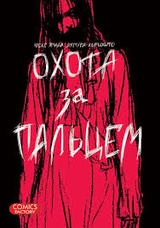 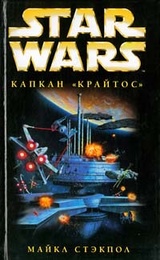 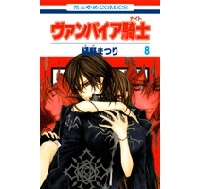