Pop-culture phenomenon, social rights advocate, and the most prominent LGBTQ+ voice on YouTube, Tyler Oakley brings you his first collection of witty, personal, and hilarious essays. For someone who made a career out of over-sharing on the Internet, Tyler has a shocking number of personal mishaps and shenanigans to reveal in his first book: experiencing a legitimate rage blackout in a Cheesecake Factory; negotiating a tense stand­off with a White House official; crashing a car in front of his entire high school, in an Arby’s uniform; projectile vomiting while bartering with a grandmother; and so much more. In Binge, Tyler delivers his best untold, hilariously side-splitting moments with the trademark flair that made him a star. 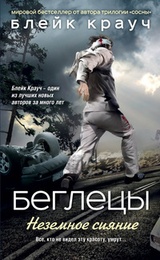 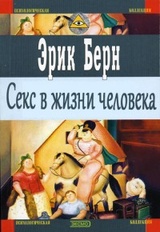 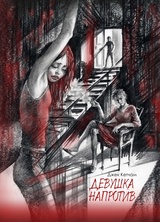 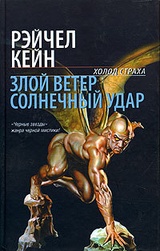 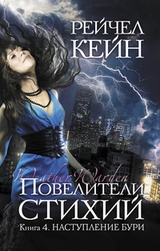 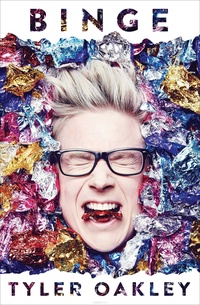