Memories of Mass Repression: Narrating Life Stories in the Aftermath of Atrocity

Memories of Mass Repression presents the results of researchers working with the voices of witnesses. Its stories include the witnesses, victims, and survivors; it also reflects the subjective experience of the study of such narratives. The work contributes to the development of the field of oral history, where the creation of the narrative is considered an interaction between the text of the narrator and the listener. The contributors are particularly interested in ways in which memory is created and molded. The interactions of different, even conflicting, memories of other individuals, and society as a whole are considered. In writing the history of genocide, "emotional" memory and "objective" research are interwoven and inseparable. It is as much the historian's task to decipher witness account, as it is to interpret traditional written sources. These sometimes antagonistic narratives of memory fashioned and mobilized within public and private arenas, together with the ensuing conflicts, paradoxes, and contradictions that they unleash, are all part of efforts to come to terms with what happened. Mining memory is the only way in which we can hope to arrive at a truer, and less biased historical account of events. Memory is at some level selective. Most believers in political movements turned out to be the opposite of what they promised. When given a proper forum, stories that are in opposition to dominant memories, or in conflict with our own memories, can effectively battle collective forgetting. This volume offers the reader a vision of the subjective side of history without falsifying the objective reality of human survival. 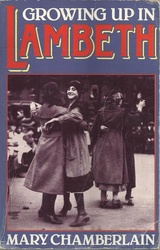 Growing Up In Lambeth 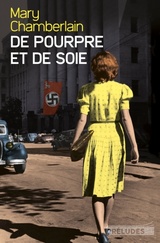 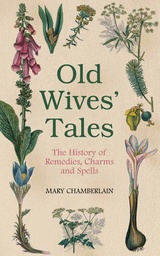 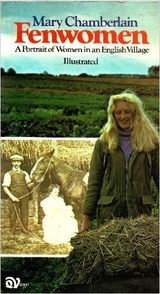 A Portrait of Women in an English Vil... 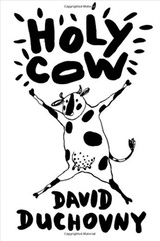 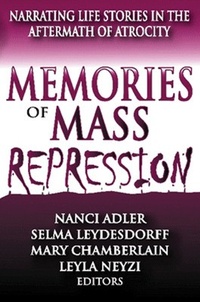