The prequel to the best-selling video game Injustice: Gods Among Us! It will be a war between heroes who used to call each other friends. A war among gods. Superman's grip over the world is unrelenting, and the casualties are rising. The super-pills Batman synthesized from Lex Luthor's original have given the resistance an edge, but it's only a slight one. Especially compared to the fearsome power of the Man of Steel's newest allies: the Sinestro Corps. Thankfully, help is on the way. The Guardians of the Universe are none too pleased with Superman's actions over the past year, and they’ve dispatched their Green Lantern Corps to aid the alliance of heroes opposing his unjust rule. Their plan involves the biggest Corps member there is- nd one, little green bullet to bring down a god. But death is not the only way a god may fall. 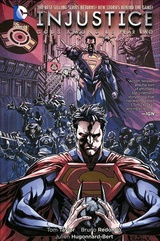 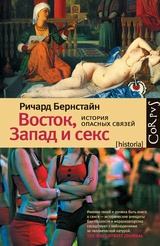 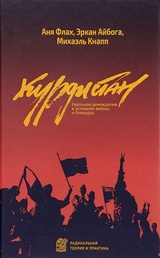 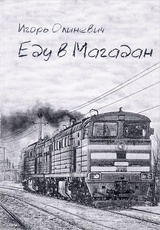 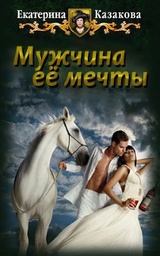 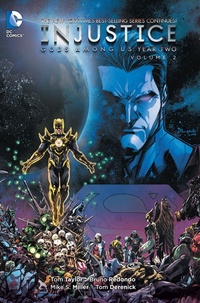