The story of Snoop's musical and spiritual journey to Jamaica, reaching its culmination during the recording of his most recent album and captured in VICE and Snoopadelic Films documentary Reincarnated. Immediately following the death of longtime friend and collaborator Nate Dogg, Snoop headed to Jamaica to regroup and record his twelfth album. There, he experienced a radical transformation from hip-hop god and legendary leader of the West Coast gang rivalry to Rastafarian spokesperson Snoop Lion, embracing non-violence and reggae. This book is an extension of this powerful moment in the life of a pop culture icon captured on film by VICE Global Editor Andy Capper.

Includes extended interviews with Bunny Wailer, Louis Farrakhan, Chris Blackwell, Daz Dillinger, Angela Hunte, and conversations between Snoop and VICE - never-before-seen photographs and untold stories from his personal archives from his early days singing in church to his discovery at sixteen by Dr. Dre and his phenomenal life onstage and on tour to his gang involvement, behind-the-scenes stills from 'insider' LA photographer Willie T., the best of Snoop from the inimitable VICE archives, and Snoop's handwritten notes and nicknames for the characters along the way. It also includes the limited edition vinyl only given to a select few musical insiders before the album's release. 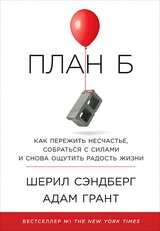 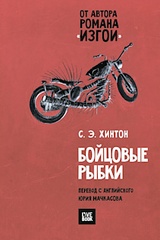 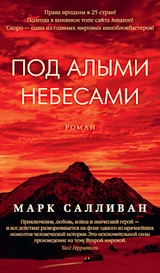 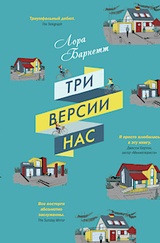 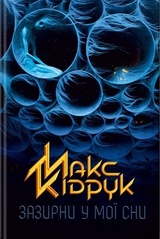 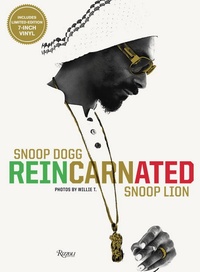