The Wall of Storms

The much anticipated sequel to The Grace of Kings which NPR called “A magnificent fantasy epic.” returns with Kuni Garu, now known as Emperor Ragin, running the archipelago kingdoms of Dara and struggling to maintain progress while serving the demands of the people. But when an unexpected invasion force from the far distant east known as the Lyucu Empire comes to shores of Dara, chaos erupts from fear.Emperor Ragin cannot go and lead Dara against the threat himself as he has a recently healed empire fraying at its weakest seams, as conflict within rival faction, even with the Emperor’s own family threaten the raw peace that he has established. Amidst traitorous rebellion and false accusations the emperor’s grown children rise to face the invaders, some with armies, and one with the guile and savvy intuition to empower the unlikely genius that surrounds her, his eldest daughter Théra. The Wall of Storms is a breathtaking sequel that builds with a towering diversity of action and tragedy that embodies the best of epic fantasy. 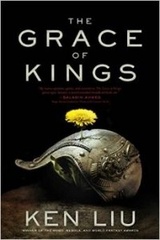 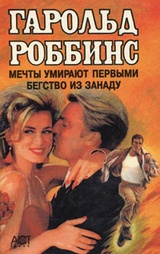 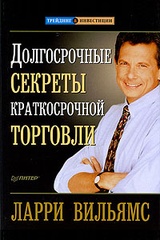 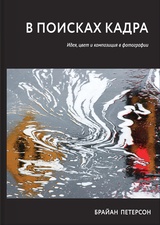 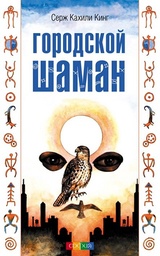