They Called Us Enemy

Long before George Takei braved new frontiers in Star Trek, he woke up as a four-year-old boy to find his own birth country at war with his father's -- and their entire family forced from their home into an uncertain future. 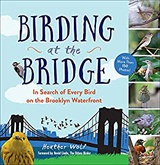 Birding at the Bridge: In Search of E... 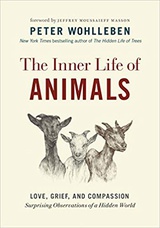 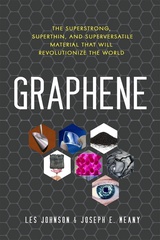 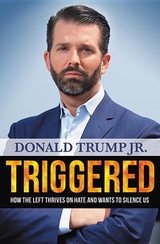 Triggered: How the Left Thrives on Ha... 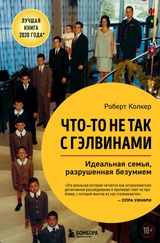 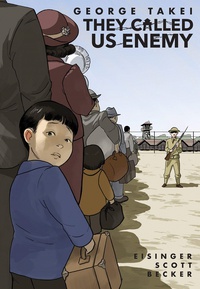