Memoirs on the Ionian islands

Полный вариант заголовка: «Memoirs on the Ionian islands : considered in a commercial, political, and military point of view : in which their advantages of position are described, as well as their relations with the Greek continent : including the life and character of Ali Pacha, the present ruler of Greece : together with a comparative display of the ancient and modern geography of the Epirus, Thessaly, Morea, part of Macedonia, &c. / by Gen. Guillaume de Vaudoncourt ; translated from the original inedited MS. by William Walton». 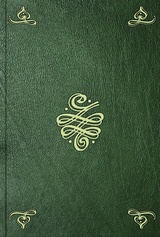 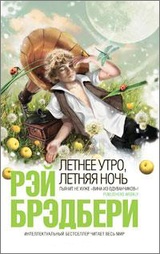 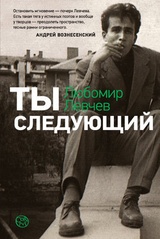 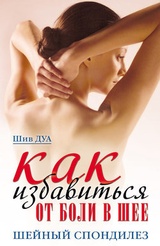 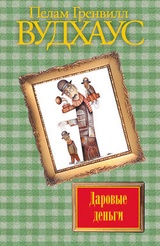 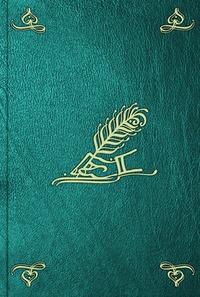