High school seniors Aria, Emily, Hanna, and Spencer have been through a lot since their best friend, Alison DiLaurentis, disappeared five summers ago. A stalker named 'A' has harassed them for their past mistakes and revealed their darkest secrets to the world. They've been on TV, hounded by the press, kicked out of school, arrested, and even put in jail. With time running out, and their lives on the line, one of the Liars does something so terrifying and shocking, fans will be left breathless. 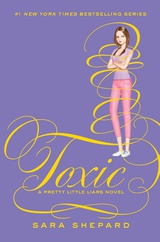 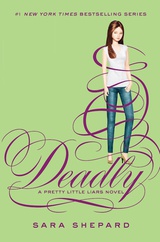 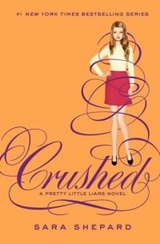 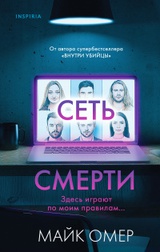 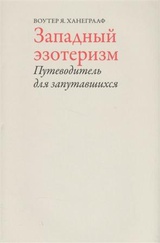 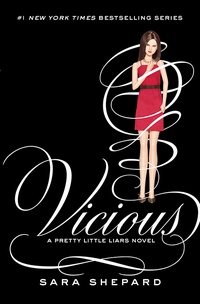