Unrestrained issuing of money backed by nothing has been the dream of bankers and moneylenders for centuries. This is the shortest way to world domination. Today this dream has become reality. All the world's money stocks are tied to the dollar, which can be issued without restrictions. As a result of defeat in the Cold War Russia was deprived of a significant part of its sovereignty. The Russian rouble does not belong to the people anymore. The only way out of the dead end is to change the current form of the system of money-issuing. By reading this book you will find out the answers to the following questions: What are the gold and currency reserves of Russia and why do they not belong to the Russian Government? Who was Stalin's 'Chubais' and how did the leader of the USSR treat him? How are the deaths of American presidents connected to various types of identical American dollars? How did Benito Mussolini cooperate with the British intelligence service and what did it lead to? Why did the USSR refuse to enter the IMF and sign the Bretton Woods agreement? Who was knighted upon Stalin's death and why? What constitution did Sakharov offer to his country? The story of the Bank of England, the reasons for Joseph Stalin's death, unknown snipers on the rooftops of Moscow in October 1993, the Central Bank of Russia independent from Russia – these are parts of one thing; the roots of one tree. 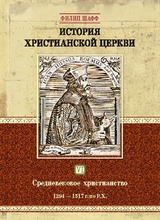 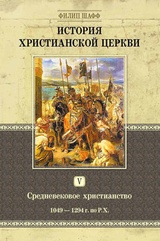 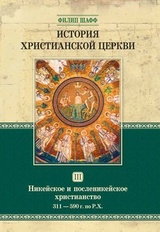 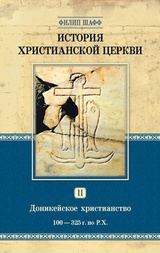 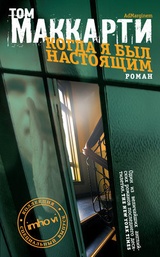 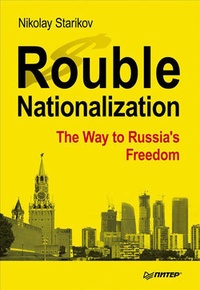