Hugh Walpole was an English novelist having published thirty-six novels, five volumes of short stories, two plays and three volumes of memoirs. His first commercial success was Mr. Perrin and Mr.Traill, published in 1911. He could not join the military so during WWI he worked with the Red Cross and then as head of the Anglo-Russian Propaganda Bureau during the Russian Revolution. His books include: The Wooden Horse, 1909; Maradick at Forty: A Transition, 1910; Mr. Perrin and Mr. Traill, 1911; The Prelude to Adventure, 1912; and Fortitude, 1913. An excerpt from The Dark Forest reads, "After the waters had closed above my head for, perhaps, five minutes of strangled, half-protesting, half-willing surrender I was suddenly compelled, by what agency I know not, to struggle to the surface, to look around me, and then quite instantly to forget my immersion. The figure of Trenchard, standing exactly as I had left him, his hands uneasily at his sides, a half-anxious, half-confident smile on his lips, his eyes staring straight in front of him, absolutely compelled my attention. I had forgotten him, we had all forgotten him, his own lady had forgotten him. " 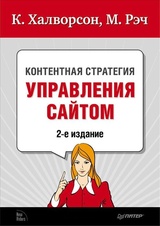 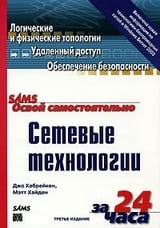 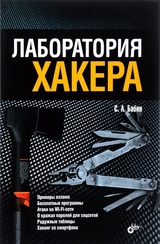 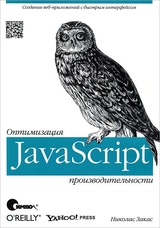 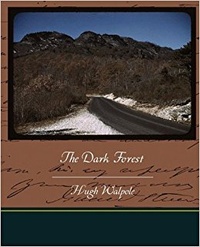