What Remains of Heaven

Long-festering family secrets, treachery and worse threaten Sebastian St. Cyr in Harris's addictive fifth Regency-era mystery starring the dashing soldier-turned-sleuth (after 2008's Where Serpents Sleep). From the start, St. Cyr's mission is sensitive: finding out who killed the bishop of London, a leading candidate for archbishop of Canterbury, in the crypt of the same country church where the mummified body of another murder victim was discovered only hours earlier. It becomes downright dangerous once the charismatic viscount unearths the surprising connection between the men as well as the many powerful enemies with motives for their murder—including his own father. Harris weaves palpable period detail and romantic subplots with such ease that her occasional descriptive laziness, such as repeats of fiercely blue St. Cyr eyes, grates inordinately. But it shouldn't keep you from being swept up by her seductive antihero at his swashbuckling best. 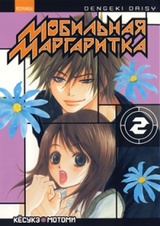 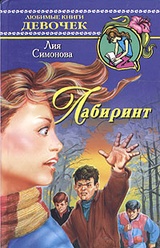 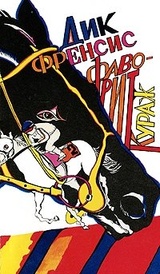 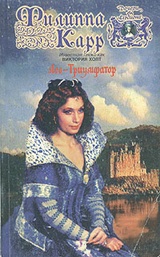 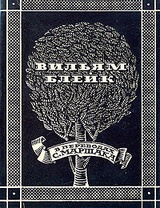 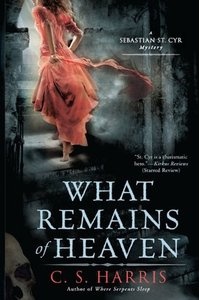